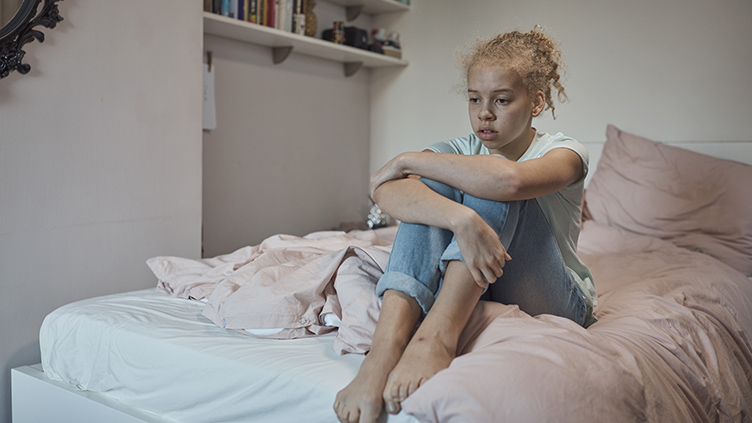 Did you know that over 200 school children are lost to suicide each year?

But we don’t talk about suicide in school children or the number of children in this level of emotional distress. Statistics (in England and Wales) were only released for the 10-14 age group for the first time in 2015. Suicides by children under 10 are not included in official statistics.

Key messages from a 2017 report by the Health Quality Improvement Partnership and the University of Manchester stated:

Suicide in young people is rarely caused by one thing; it usually follows a combination of previous vulnerability and recent events.

The stresses we have identified before suicide are common in young people; most come through them without serious harm.

Specific actions are needed on groups we have highlighted:

Further efforts are needed to remove information on suicide methods from the internet; and to encourage online safety, especially for under 20s.

Suicide prevention in children and young people is a role shared by front-line agencies; they need to improve access, collaboration and risk management skills. A later, more flexible transition to adult services would be more consistent with our finding of antecedents across the age range.

Services which respond to self-harm are key to suicide prevention in children and young people and should work with services for alcohol and drug misuse, factors that are linked to subsequent suicide.

PAPYRUS is a national charity dedicated to the prevention of young suicide.  Recently they launched a guide for parents and carers, concerned that a young person might be experiencing thoughts of suicide or self-harm.

The guide is designed for families across the UK who feel powerless and with nowhere to turn as their children suffer mental anguish and distress.

The new guide offers practical and professional advice to help break the silence around self-harm and suicide and encourage fearful parents to talk to their children before it is too late.

This article was reproduced with the permission of Papyrus