CSE is a major child protection issue for communities across the UK. It is often hidden from view and goes unnoticed.

CSE is illegal activity by people who have power over young people and use it to sexually abuse them. This can involve a wide range of exploitative activity, from seemingly ‘consensual’ relationships and informal exchanges of sex for attention, accommodation, gifts or cigarettes/alcohol, through to serious organised crime.

The National Working Group for Sexually Exploited Children and Young People developed the definition of child sexual exploitation which is now used by the government and other organisations:

“Sexual exploitation of children and young people under 18 involves exploitative situations, contexts and relationships where young people (or a third person or persons) receive ‘something’ (e.g. food, accommodation, drugs, alcohol, cigarettes, affection, gifts, money) as a result of them performing, and/or another or others performing on them, sexual activities.

Child sexual exploitation can occur through the use of technology without the child’s immediate recognition; for example, being persuaded to post sexual images on the Internet/mobile phones without immediate payment or gain. In all cases, those exploiting the child/young person have power over them by virtue of their age, gender, intellect, physical strength and/or economic or other resources.
Violence, coercion and intimidation are common, involvement in exploitative relationships being characterised in the main by the child or young person’s limited availability of choice resulting from their social/economic and/or emotional vulnerability”.

Frontline practitioners from voluntary and statutory sector organisations should be aware of the key indicators of children being sexually exploited and know what to do if they suspect a child is being sexually exploited. Below is the NTSCB guidance for staff in relation to CSE and further information can be found at www.education.gov.uk/tackling-child-sexual-exploitation. 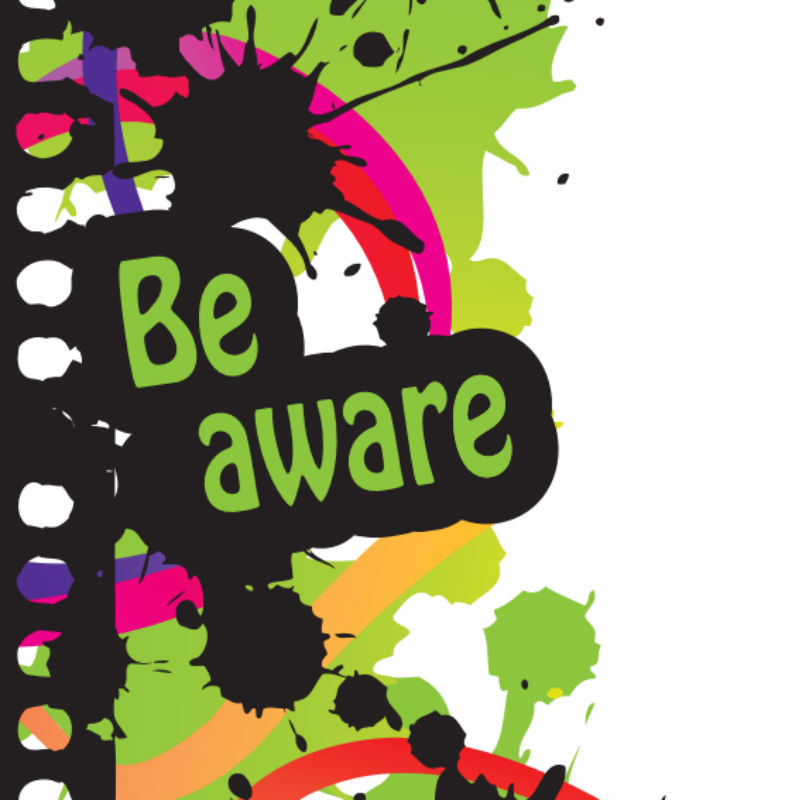 Advice for parents, professionals and young people on the signs of sexual exploitation and how to keep safe.

Barnardo’s has published aset of advice leaflets, available to download for parents, professionals and young people across the UK.

Get to know the tell tale signs, and a number of practical steps you can take to protect children in your life

Keep Them Safe – A learning tool by PACE

PACE (Parents against Child Sexual Exploitation) provides free on line training called Keep Them Safe. The course is aimed at parents (but practitioners will also find it valuable) and this e-learning is a valuable source of introductory information on what child sexual exploitation is, the impacts of this abuse on families and how to action in reporting or stopping sexual exploitation. 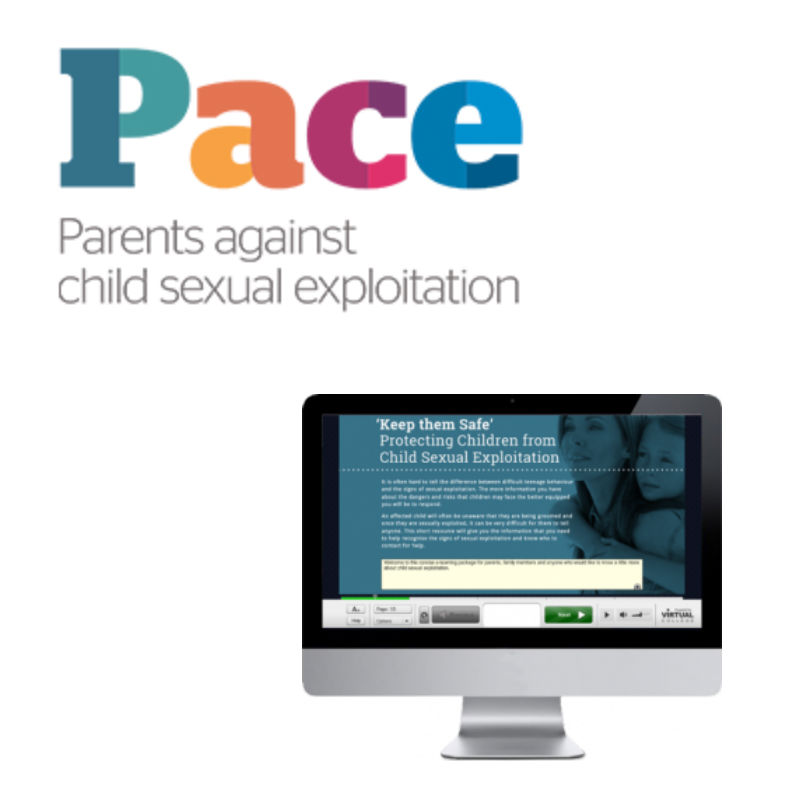 NWG are a charity and network of practitioners, groups etc. working around the issue of child sexual exploitation and trafficking within the UK. The website offers access to research, services, training and a membership scheme

Barnado’s has created a smartphone app, designed to educate young people about the dangers of sexual exploitation. It’s a free educational tool aiming to show young people the behaviours that could put them at risk of being sexually exploited, through illustrated, interactive stories. 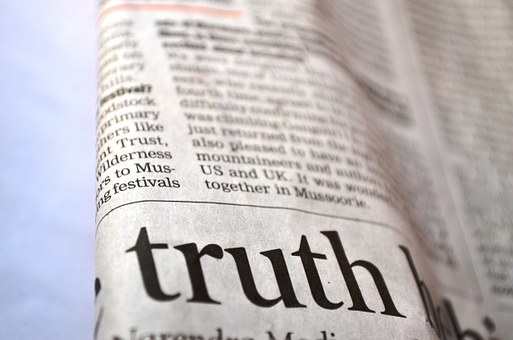 The Independent Inquiry into Child Sexual Abuse has published 50 accounts of child sexual abuse and institutional failure. The experiences were shared with the Inquiry’s Truth Project and illustrate a catalogue of failures from organisations.

The document below explains the pathway if you have a concern in relation to sexual exploitation.  A screening tool is alos included.
Download Document

This advice is non-statutory, and has been produced to help practitioners, local leaders and decision makers who work with children and families to identify child sexual exploitation and take appropriate action in response. This includes the management, disruption and prosecution of perpetrators.

The guidance aims to provide practitioners with an initial understanding of CSE and outlines what action practitioners must take to safeguard children and young people and to support the prosecution of those who gain from this activity. Download a copy of the guidance which was revised in January 2018 Child Sexual Exploitation Protocol

This training strategy sets out the commitment of North Tyneside Safeguarding Children Board (NTSCB) to undertake the development and delivery of training in order to help tackle child sexual exploitation (CSE).  The strategy has been informed by the NTLSCB Child Exploitation Strategy, as well as from the learning from local and national serious case reviews and local intelligence.

This guidance is intended to explain the nature  of criminal exploitation to enable practitioners to recognise its signs and respond appropriately.  A copy of the full guidance can be found by clicking the link below.

The government has republished their national guidance, ‘Criminal Exploitation of children and vulnerable adults: County Lines guidance’. The 8-page document is useful for staff in schools to read and understand more about this hugely impactful and damaging crime.

The policy recommendations set out in this report are focused on England only, but  draw on experiences in each of the nations to show that this is a UK-wide issue that needs to be taken seriously by governments across the UK.

Responding to CSE in the night-time economy

Following a number of high-profile cases of child sexual exploitation (CSE), work has been done to increase people’s awareness of the warning signs and how to react to them. Many of these cases have involved businesses such as fast-food outlets as meeting places, and offenders have used taxi firms and hotel rooms to facilitate and conduct abuse, often after dark. So workers in the ‘night-time economy’ have a potentially significant role to play in tackling CSE and child sexual abuse (CSA) more broadly. This report outlines the responses to this awareness work.

An example of the importance of this work can be seen in this case where a taxi driver had collected a 13-year old girl and subsequently prevented her from being abducted. Read more