Domestic Abuse Act 2021 will provide improved protection for the many victims of domestic abuse (DA) as well as strengthened measures to tackle perpetrators. Key provisions include:

How are children affected by domestic abuse?

Children can experience domestic abuse in many different ways. For example, they might get caught in the middle of an incident in an effort to make the violence stop, or they may be in the room next door and hear the abuse or see physical injuries following an incident of violence.

Even when not directly injured, children are greatly distressed by witnessing the psychical and emotional suffering of a parent.

We and the Domestic Abuse Act 2021 recognise the devastating impact that domestic abuse can have on children exposed to it in their own home.

The Act provides that a child who sees or hears or experiences the effects of domestic abuse and is related to the person being abused or the perpetrator is also to be regarded as a victim of domestic abuse. This will help to ensure that locally commissioned services consider and address the needs of children affected by domestic abuse.

“Research carried out on behalf of the NSPCC suggested that around 1 in 5 children in the UK are likely to have been exposed to domestic abuse.

Approximately 130,000 children in the UK are living in homes with domestic abuse where there’s a high risk of murder or serious harm – 95% of these children are often at home when abuse takes place”

“Domestic abuse can have a detrimental and long-lasting impact on a child’s health, development, ability to learn and well-being. Children and young people who have lived with domestic abuse often experience intense feelings of responsibility, guilt, anger and a sense of despair and powerlessness over their lives”

Are the effects the same for every child?

Each child will respond differently but the impact will increase when directly abused, witnessing the abuse of a parents, colluding (willingly or otherwise) in the concealment of assaults and whether other issues, such as substance misuse, are also present.

Some of the effects described in a briefing by the Royal College of Psychiatrists (2004) include:

Children may feel angry, guilty, insecure, alone, frightened, powerless or confused and have mixed feelings about the abuser and the non-abusing parent. Remember that these responses may also be caused by something other than witnessing domestic abuse. There, a thorough assessment of a child’s situation is vital.

Unfortunately, the risk of harm from domestic abuse to the victim and the children increases around the time of separation and may continue through contact with the abuser.

Provides refuge accommodation for women, outreach for male and female over 16 years old, an IDVA service and group work. Access to the service is 24hrs a day by telephone with face-t-face contact between the hours of 9am to 8pm Monday to Friday and 11am to 4pm Saturday. Telephone (0191) 251 3305, 03000 20 20 25 or visit www.myharbour.org.uk

Counselling, support and advice for children and young people, aged 6 – 18years old, who have witnessed domestic abuse. Telephone (0191) 200 6302 (office hours only) or visitwww.acornsproject.org.uk

Support and advice to victims of crime throughout Northumbria. Telephone 0800 011 3116 or visit www.victimsfirstnorthumbria.org.uk

The police can take action against an abuser and give advice on home security and other matters. In an emergency ring 999, at other times ring 101 and ask for the crime desk or visit www.northumbria.police.uk

For housing advice and help with re-housing contact a customer service centre in person or by phone during office hours. You can ask for an appointment to see either a female or male officer in private if you wish. For emergency accommodation (out of hours) telephone (0191) 200 6800.

For women who need to talk to someone about rape or sexual abuse. Telephone (0191) 222 0272 (General enquires and referrals), email [email protected] or visit www.rctn.org.uk

For information on keeping children safe and identifying the signs of domestic abuse visit the NSPCC website.

Northumberland Domestic Abuse Services (NDAS), a Northumberland based independent charity has worked with Raw Productions, to produce a powerful and emotive film that focuses on young people’s struggles with coercive and controlling relationships.

The film highlights the dangers of emotional abuse in teenage relationships. Too many young people are coerced into controlling relationships by their partners, who use their power to emotionally control every aspect of their lives. 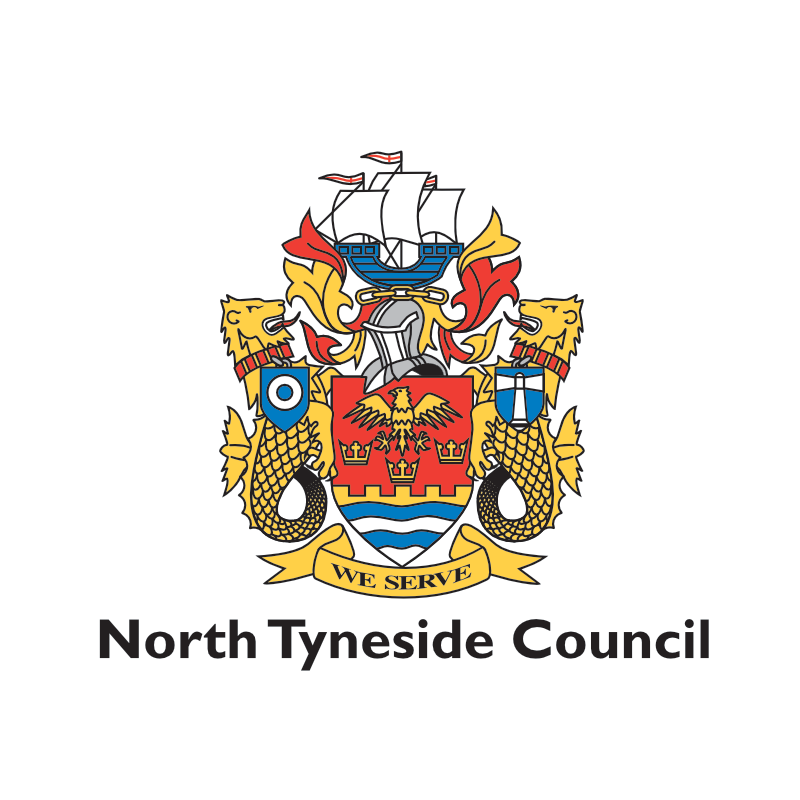 Talk to supportive listeners in confidence at any time. 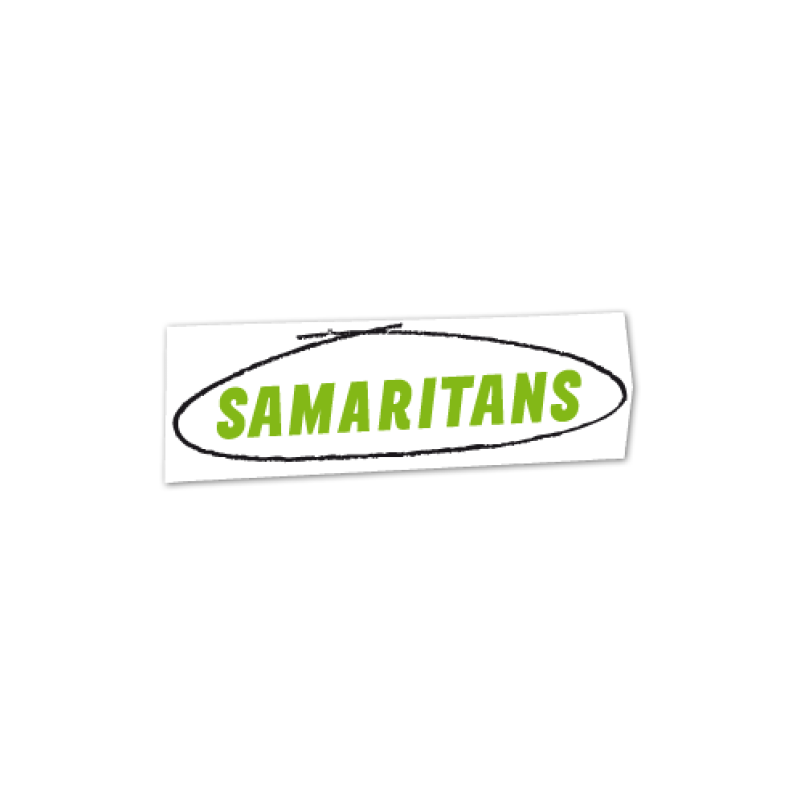 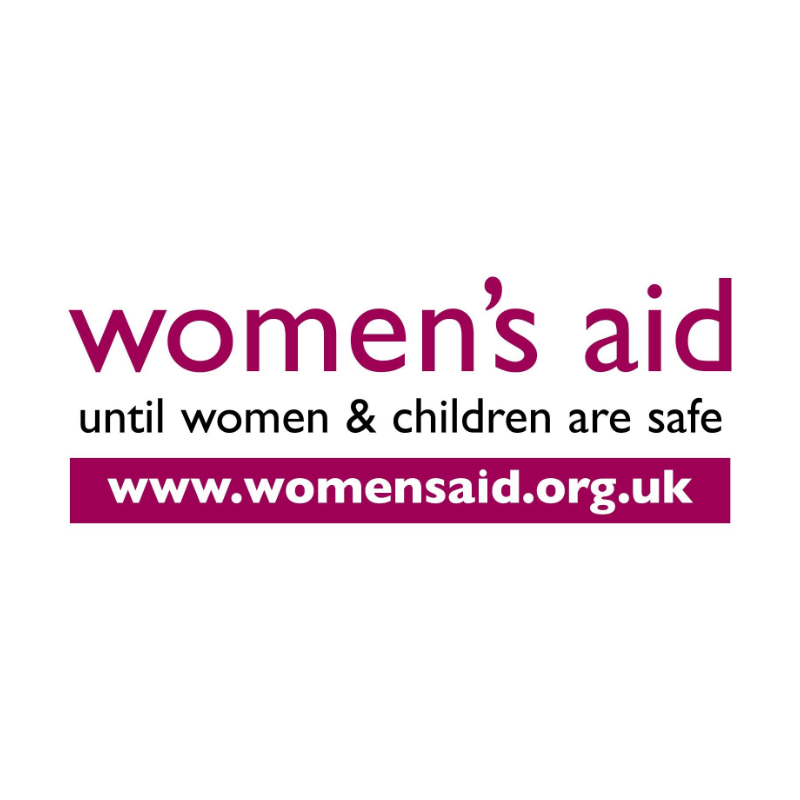